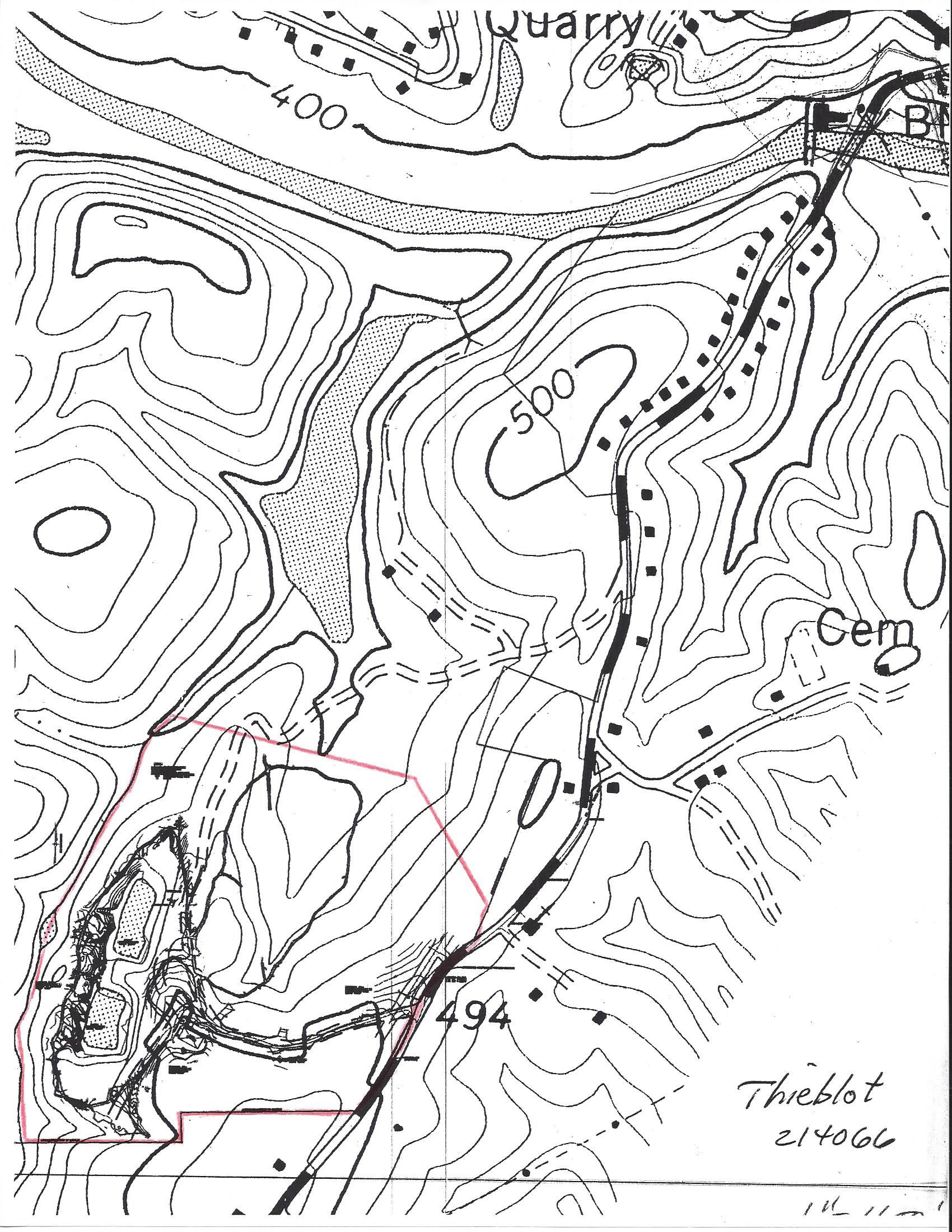 At the start of the Quarry Gardens project, the land was contour-surveyed, 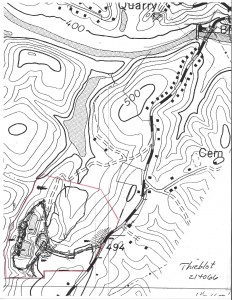 and Land Planning and Design Associates of Charlottesville were hired to prepare a master plan for the site which would fulfill the project vision. That vision is one of gardens and woods filled with native species open to the public. When completed, the project will encompass forty acres. 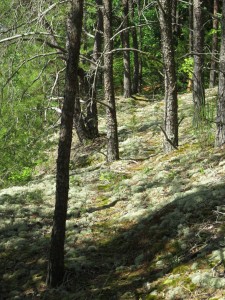 Interpretative footpaths will wind their way around the water-filled quarries and restored woods to tell the soapstone story, how it was mined, and what it meant to the community. Planning will ensure that something will always be in bloom. The hiking paths at a remove from the quarries will exemplify the kind of woodland Thomas Jefferson considered ideal—created by subtractive landscaping. 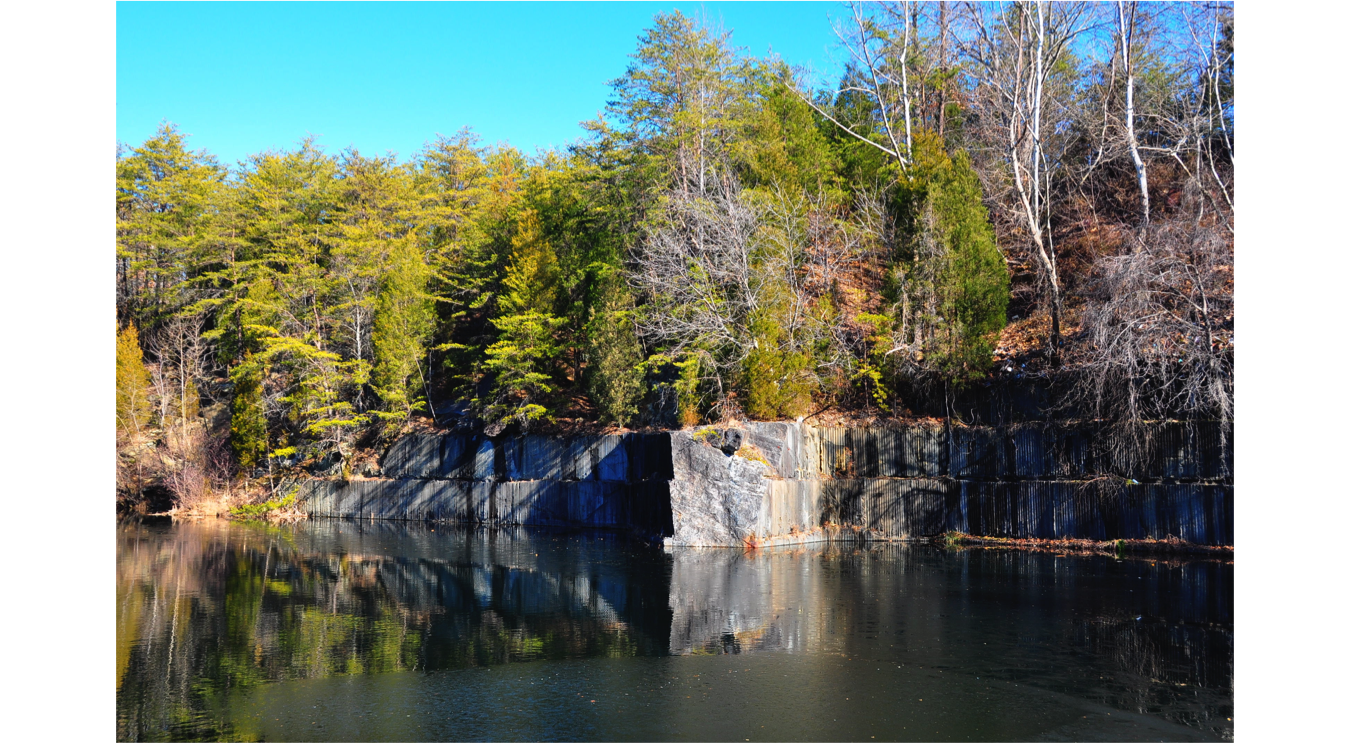 Dennis Rothlisberger, a local scuba diver, signed a waiver that would allow him to scuba dive in the quarries to discover what treasures lurk therein. All of our quarries they had been mined out to 90-feet below grade, but my researches with a plumb bob a few years ago found no more than about 42 feet of water, under which lie, I’m guessing, about 50 feel of refrigerators and perhaps the occasional deputy sheriff or missing husband. His first brief dip convinced him he would need a full wet suit—the temperature plummets below 15 feet—as well as a diving helmet. It had just rained again, so the waters were murky and he may have to come back again when they are clearer. He also stated (hooray!) that he might be willing to come back another day and rappel down the quarry face to knock off more of the remaining trash accumulated there from years of dumping by the residents of Schuyler. I’m looking forward to it. Here’s what the trash looked like before:

Some of the trash over the north quarry.