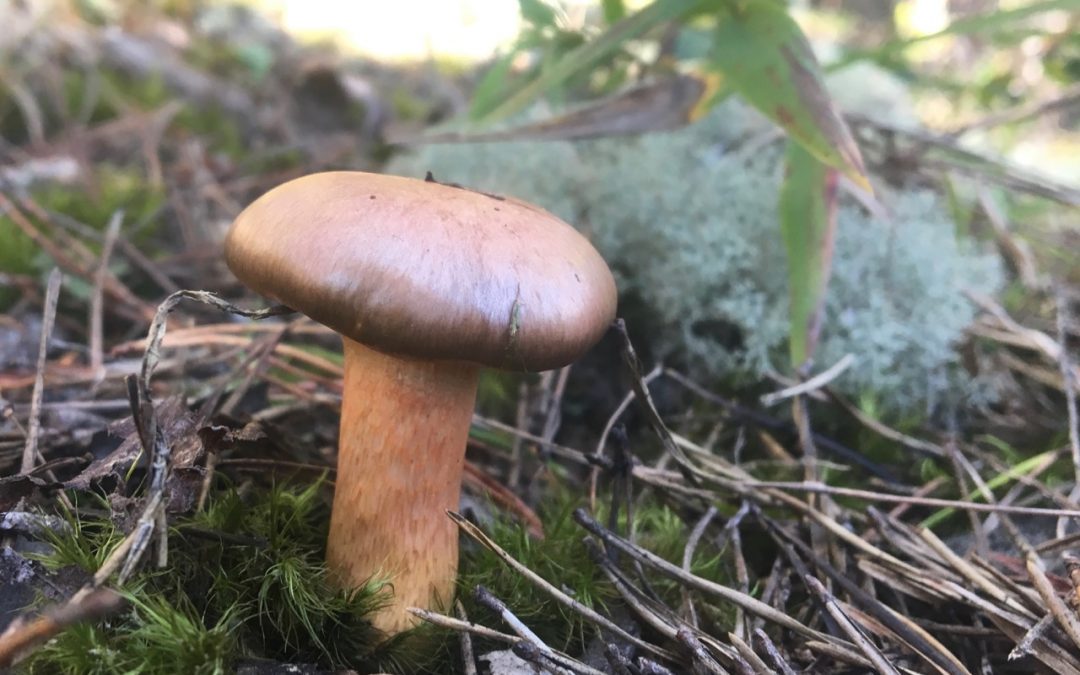 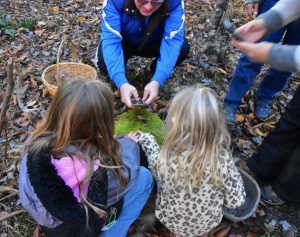 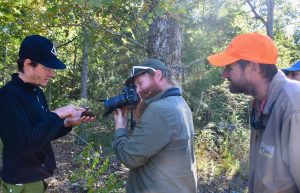 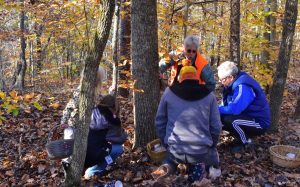 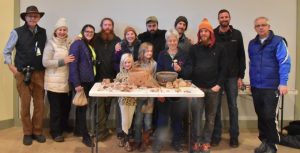 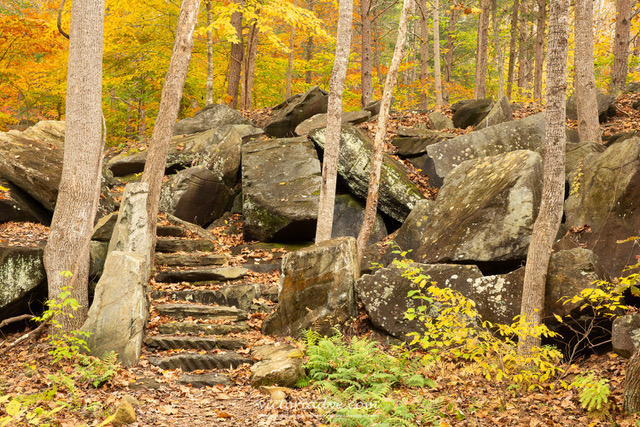 Autumn color 2018 was late arriving to the Quarry Gardens, but some species—notably dogwood—were more brilliant than ever. Garden volunteer and Master Naturalist Victoria Dye brought her camera and keen eye along to join Rachel’s team on Friday. After the weeding, cutting, and seeding were done, she made this portfolio of photos. 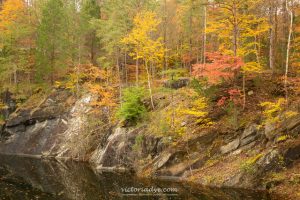 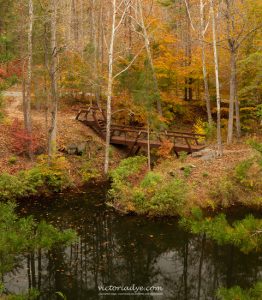 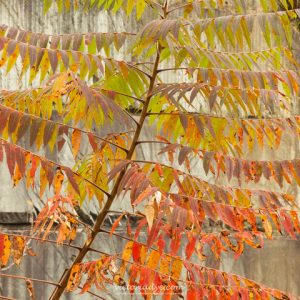 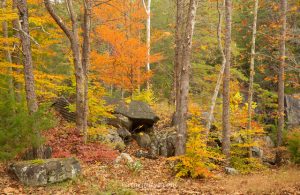 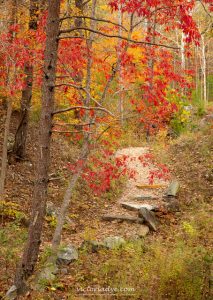